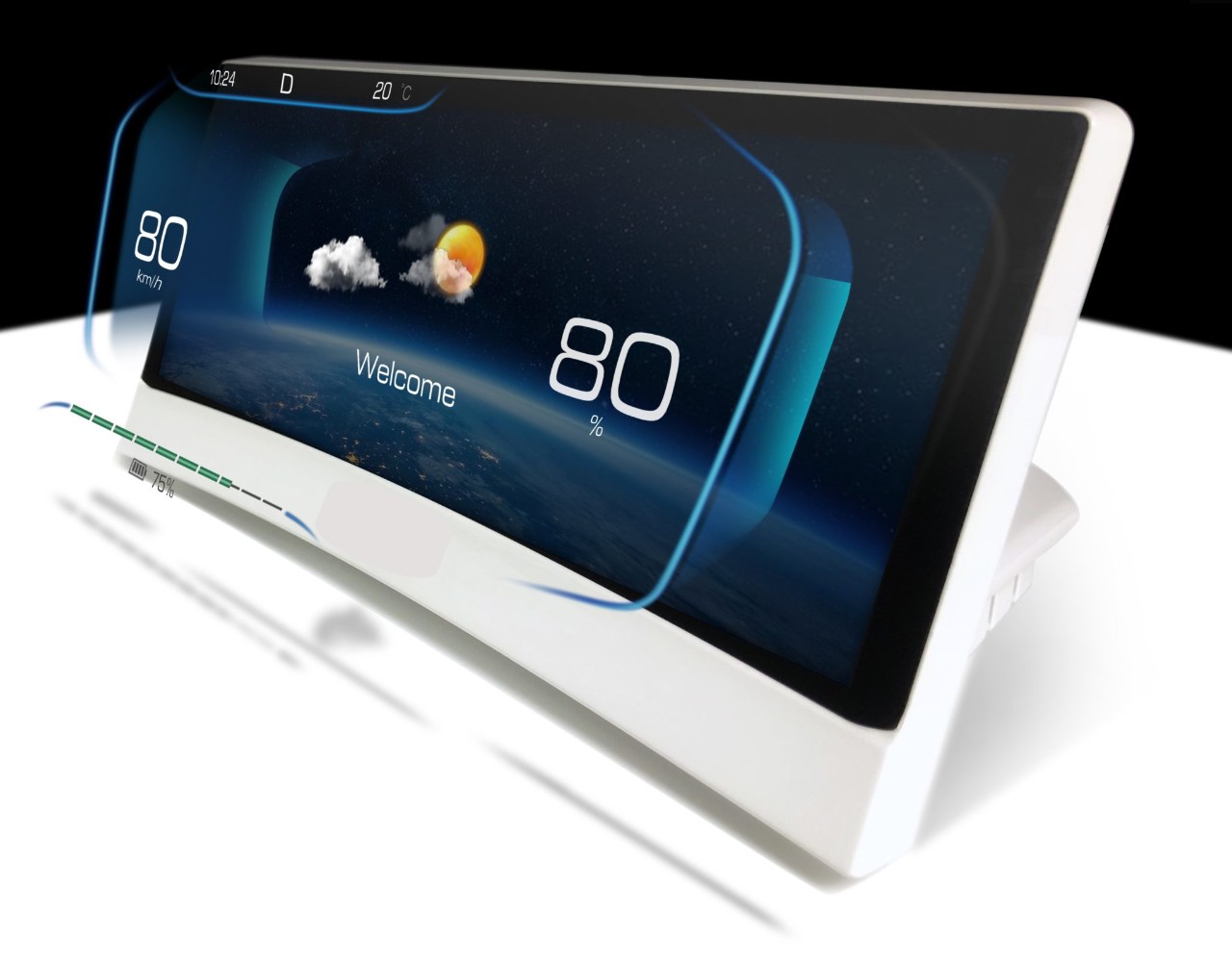 Automotive News named Marelli a 2020 PACEpilot award honoree for its Glasses-Free 3D Display Technology. PACEpilot, in its inaugural year, recognizes supplier innovations that have reached working pilot demonstration phase, but have not been commercialized with a contracted sale.

With modern vehicle technology becoming more and more complex, driven by the evolution of the cockpit, it is imperative that displays and control systems become simpler and more intuitive. 3D displays can ensure critical alerts catch the attention of the driver, without requiring them to look away from the road.

A key enabler in Marelli’s winning innovation is auto-stereoscopic 3D screen technology (AS3D). Marelli developed AS3D in partnership with Alioscopy, a French company known for pioneering glasses-free 3D displays for the digital signage, communications and professional imaging markets. AS3D enables a 3D effect without the use of glasses, allowing the viewer to perceive depth through the naked eye.

Marelli’s Glasses-Free 3D Display Technology incorporates a lenticular lens (array of magnifying lenses), laminated on top of a standard display. The result is extremely thin, occupies minimal space and is up to 50% less expensive than competitive solutions that use multiple displays to achieve a 3D effect. The company’s secret sauce lies in its ability to design, produce and apply a lenticular lens on a standard single panel display.

“This award is an honor for Marelli and specifically our innovation team” , said Heinrich-Gerhard Schuering, CEO of Marelli’s electronics business unit. “It is further proof that our investments in vehicle interior technology resonate and support the evolution of the cockpit. Marelli is focused on providing the best solutions to serve the market, by anticipating trends, leveraging our competences and forging partnerships to create value for OEMs worldwide.”

With 3D technology, parking cameras can present increasingly accurate views to the driver. During navigation, 3D depth perception will take the guesswork out of when and where to turn, by virtually immersing the driver in the surrounding environment.

The benefits of 3D extend beyond the driver. As automated driver assistance system (ADAS) and autonomous driving development progresses, and the trend towards large immersive display integration continues, 3D technology can be used to entertain and inform passengers during transit.