Tony Cairoli at the World Final Lamborghini in Jerez 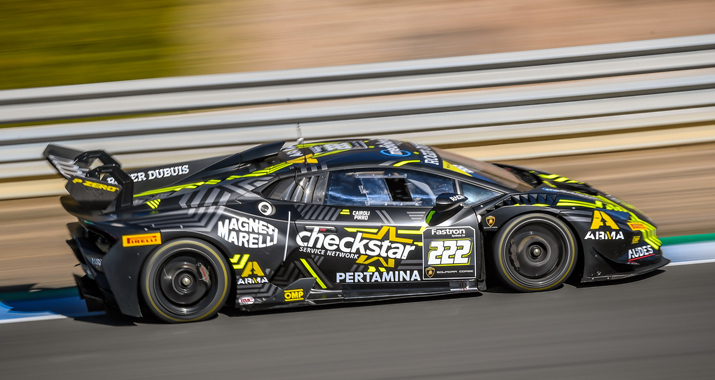 The last leg of the Lamborghini Super Trofeo was fought out last weekend in front of 15,000 spectators, seeing the proclamation of all the world champions in Jerez de la Frontera. A spectacular event for the seventh edition of the World Final, which took place in an extraordinary setting with over 50 cars competing.

The 9-time World motocross champion Antonio “Tony” Cairoli and the 5-time winner of the Le Mans 24-hour race Emanuele Pirro both raced in the Asian series, almost making the podium in Race 2, debuting at the wheel of the Huracán Super Trofeo Evo, taking fourth place in the challenging Pro-Am category. Again in the Pro-Am, they unfortunately had little luck in their first appearance in the Lamborghini Super Trofeo championship. After having gained sixth place in Saturday’s race, when the 5-time winner of the Le Mans 24-hours performed excellently in his first stint at driving, Cairoli was forced to drop out immediately following contact with Alexander Au’s car.

Cairoli, who in 2018 won the Monza Rally with the Magneti Marelli Checkstar Team and tried out a Formula 1 single-seater for the Red Bull Team, had his first taste of the racetrack behind the wheel of a GT car, but following the weekend in Spain he confirmed his appreciation for the race formulae, and said that he was ready for new and exciting challenges with a Lamborghini. 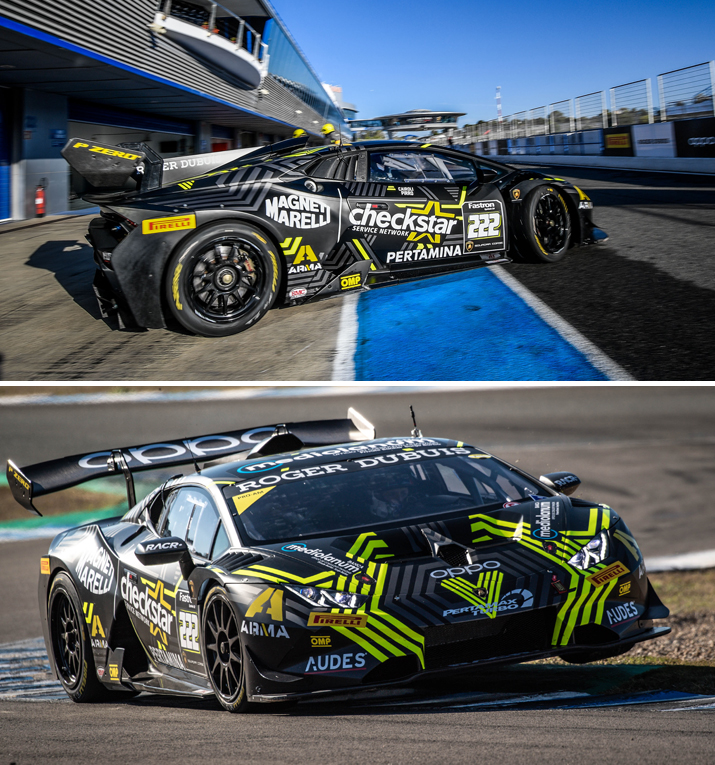 Antonio Cairoli: “Last weekend in Spain was generally positive. I definitely have a lot to learn from a driving point of view, because racetrack driving is completely different from rallying, and I therefore need to carry out more targeted tests and gain experience at the wheel in order to understand how the behaviour of the car changes with the changes in set-up, and how to be competitive. Obviously, the races were very challenging considering the high level of the participants, above all in the races on Saturday and Sunday. I am truly grateful to Lamborghini for this fantastic opportunity, and to my companion Emanuele Pirro for the advice he gave me over the weekend.”

On Saturday evening, Tony also had the honour of “baptising” the new Lamborghini Urus ST-X on the Spanish racetrack, the first competition SUV from the Italian manufacturer, presented during the Jerez World Final before its debut at Misano Adriatico in 2020. On that occasion, the Sicilian driver will be among those taking part in the first race dedicated to the new model from the Sant’Agata Bolognese car maker. 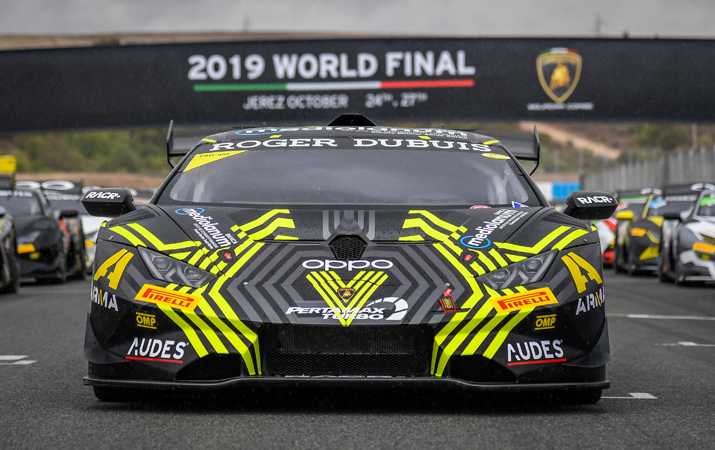 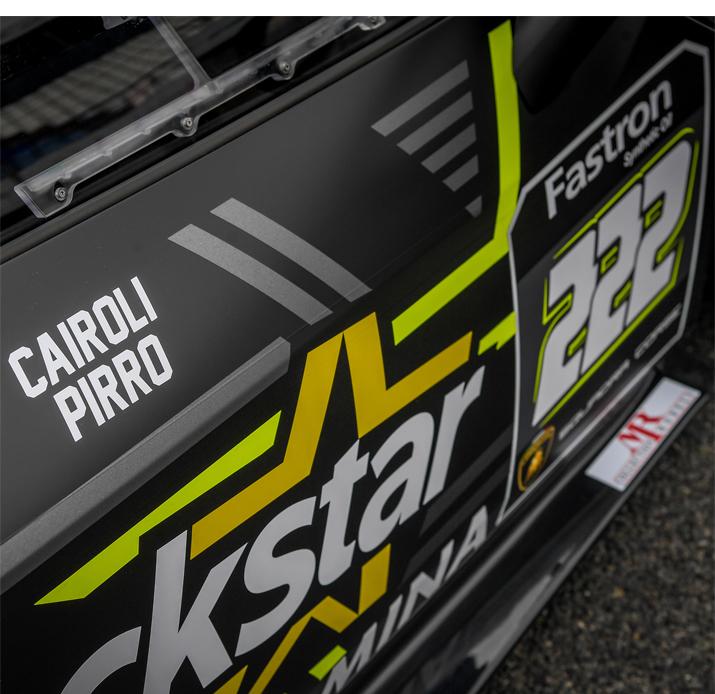